Using Google's Voice Assistant As A Translator In A Multi-Lingual Environment.

Sometimes the effects of ignoring technology can be devastating – well at least to those who notice the difference between working hard and working smart. The purpose of technology is to make our lives easier and more efficient.

In my previous article, i mentioned talked at length about Artificial Intelligence – AI; the effects of ignoring technology and the benefits of early adoption.

The race in voice assistance technology is ever heating up with the four giants (Apple, Google, Microsoft and Amazon) always releasing new features to their offering.

Recently Google announced that it’s Google Assistant is now aquiped with bilingual ability. This means that two different languages directly talk to while the Assistant translates back and forth between them. Intresting right?

See the demo here in the Google blog. 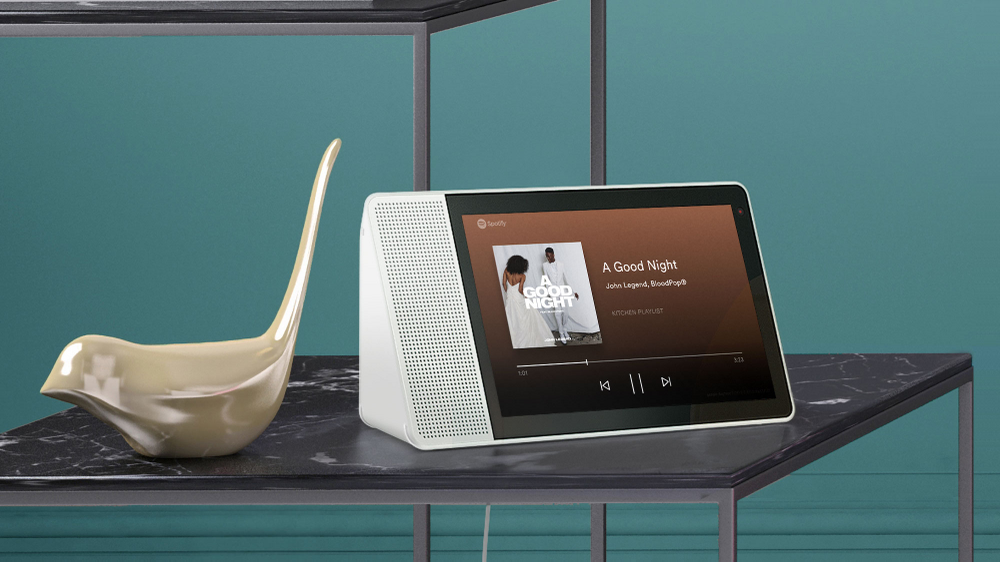 This makes me grin with this mischievous smile imagining how much can be achieved with this feature. Imagine places like court-rooms, Church gatherings – if Google assistant can be converted, corporate world of meetings of mixed languages and any other gathering of diverse languages (that is if they’re supported by Google Assistant). I can imagine students who undertake course which are only available in certain languages, they can incorporate Google Assistant for translations

I remember reading about how Amazon echo and Google Assistant can now get along after a cold war. Imagine robots having a conversation – extremely funny right?

Unleash your imagination for use cases in your areas of concern.

How To Protect Your Infrastructure And Systems With Crowdsec

Improving your Cyber security posture with a layered approach

Running An Attack Simulation With Microsoft 365

Ouch! You Have Been Pwned.

Scammer Be Gone – How To Report Suspicious Emails, SMS, Calls From Scammers

Do you need something done?
Post your job here and our Freelance Geeks will come to your rescue.
Hire